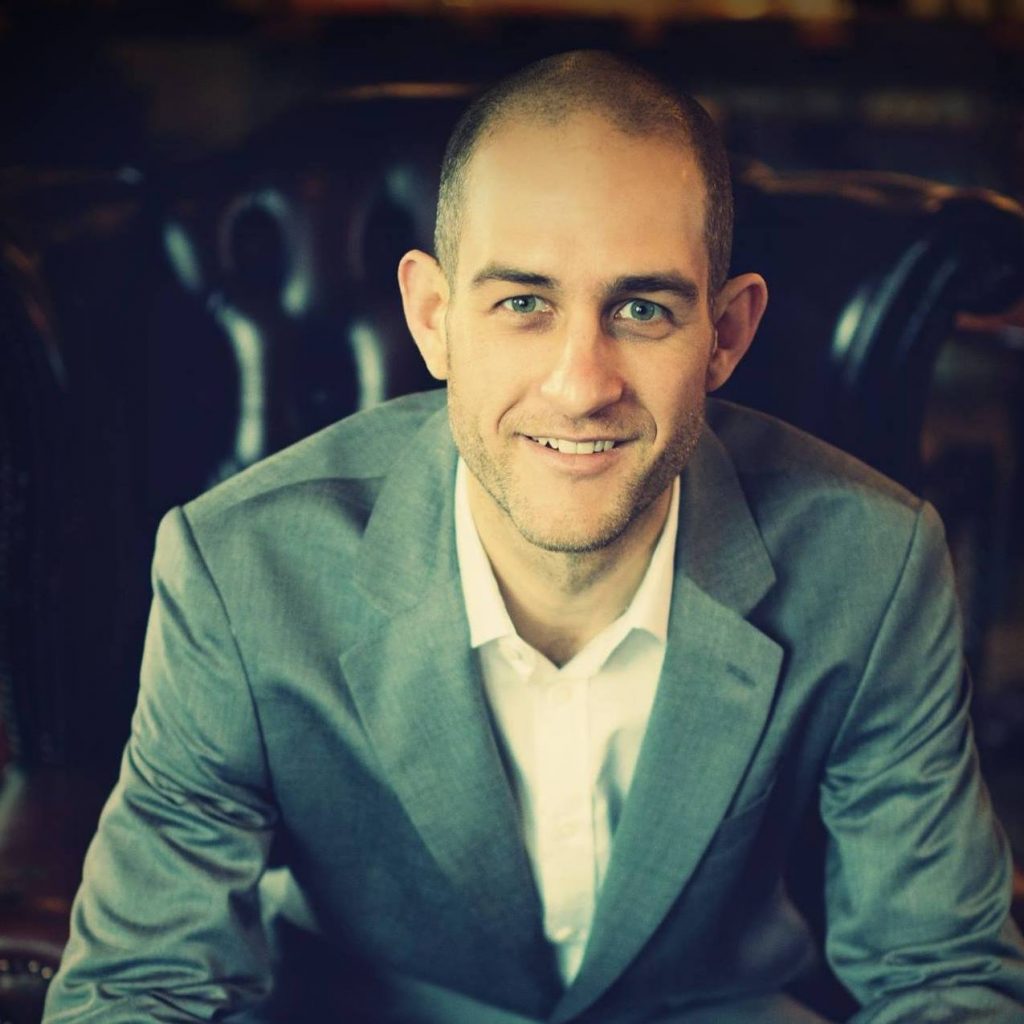 Duncan has been a professional magician for over 16 years and performed at literally hundreds of events all over the world. Like all of our acts here at House of Lemon, Duncan is not your average, run of the mill performer. He offers an original, exciting and contemporary show whether he is performing up close, on stage or virtually. He has appeared on national television as well as on BBC Radio.

Duncan’s versatility sets him apart from your average magician. He not only performs close up magic but also performs virtually and as a stand up cabaret performer. His stage / cabaret act, similar to the close up magic act, is fresh, original and exciting, showcasing psychological illusions, ventriloquism, mind-reading, escapology, magic and other feats of wonder all wrapped up in a cloak of comedy. The shows play as large as a 3,000 strong theatre crowd or it can be scaled down for cabaret performances at weddings, hen parties, stag dos, event venues or more intimate private parties.

” Performing Magic is my Love. I love to see people awaken their often dormant, infantile state of astonishment inside of them, taking them back to when they were kids’ and the world was unfurling before their very eyes. I love to be part of people’s special days and make them even more memorable, fun and special than they could have ever dreamed.”

“That is…..amazing! That’s just like……ridiculous! (Then left speechless on revealing his PIN# on the Radio)”
Mark Dennison (BBC Radio)

“We just had Duncan perform for our virtual Christmas social via zoom for my team across the UK – he was absolutely brilliant and we have had so many messages saying how great the show was! He was an absolute pleasure to book & work with – a genuinely lovely guy. Would definitely highly recommend!”
Melissa Logue

“A massive thank you for performing at our wedding! Everyone said how fantastic you were, as you could probably tell from the gasps and laughter. Brilliant!”
Alex and John Gregory

“Cannot even explain how amazing Duncan was at our wedding yesterday. He was the talk of the guests and would recommend to anyone!!!”
Charlotte Trunkfield