Bringing something extra special to your event

JC Band are the freshest and most exciting band on the International party scene! Featuring platinum selling vocalists and musicians of the highest calibre, the list of performance credits reads like a who’s who of the pop music world: Beyoncé, Adele, Jessie J, John Mayer, Clean Bandit, Olly Murs, Noel Gallagher and Lily Allen to name a few. With musicians who are so in-demand at this level, it’s little wonder they are so highly regarded amongst International party bands.
With amazing arrangements, slick choreography and spectacular musicianship – JC Band’s show will get the dance floor full and have guests never wanting the night to end. The set list includes music from throwback pop and R’n’B classics from the 90s and 00s; hip-hop and garage anthems and the best contemporary pop and dance smash hits. 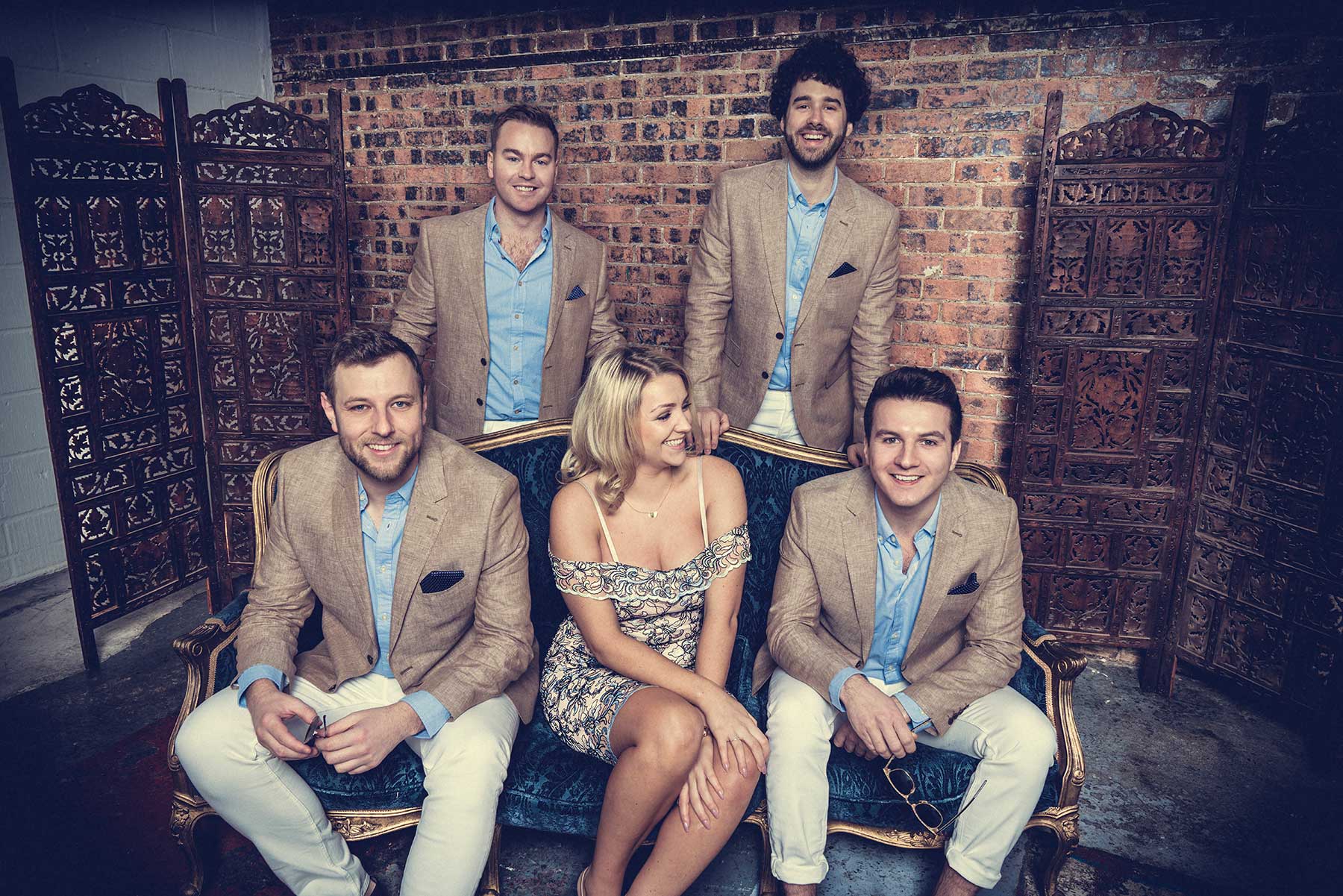 “Our client was looking for quite a specific style of band and Lemon Entertainment provided some excellent options that fitted the brief perfectly. Lucy was always extremely prompt to respond to our emails and was very helpful indeed. The end result was a very happy client and packed dance floor!”
Melanie Helen, Cranberry Blue Events
“The JC band were absolutely incredible the best we could ever have had! We have had so many fabulous comments from our guests! They loved the ceremony music, loved Jonathan playing during the meal and then the band absolutely blew us away in the evening. The dance floor was full the entire time and they played some brilliant tunes! Thanks so much for all of your help! We will 1000000% recommend them to all our family and friends!”
Demi Gilham, London
“Just wanted to let you know how amazing the JC Band were yesterday! Everything was absolutely perfect – we had so many compliments from our guests.”
Marianna Bellanca, London
“We had an awesome time, thanks, and everyone loved the band. The Will Smith medley went down extremely well.”
Robert Cookson, London
“JC,I just had to drop you a note to thank you for the most wonderful evening’s entertainment you provided for my guests and myself at my birthday party at the Savoy Hotel. Your talent is extraordinary, both as a singer and pianist, and I could not have been more delighted with your performance. Your choice of music was just right for this event and I had nothing but compliments from my guests.”
Joe Williams, Variety Charity
“JC was one of the best finds of our lives so far! What a privilege to listen to this rising star! The Savoy was filled with an incredible and captivating voice with a personality to match. Not only is he a gem, but his band are equally as energetic and fun! Good music, great talent and a guaranteed good night! You won’t be disappointed if you dedicate a few hours to spend in his presence. Your feet will be tapping away well into the next day…!”
Christina and Charles Clarke, London 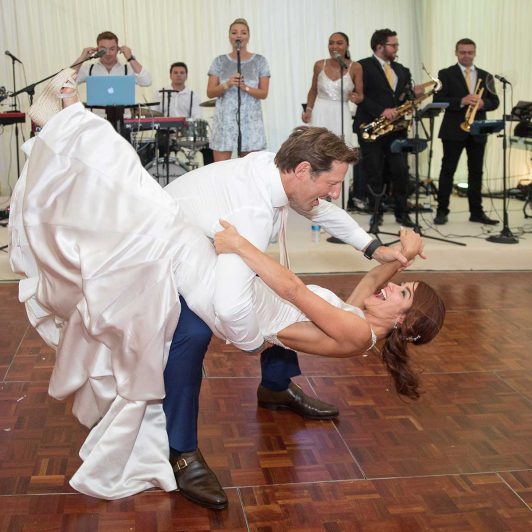 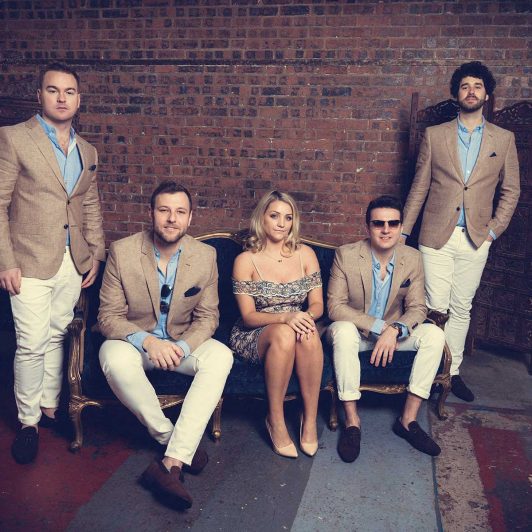 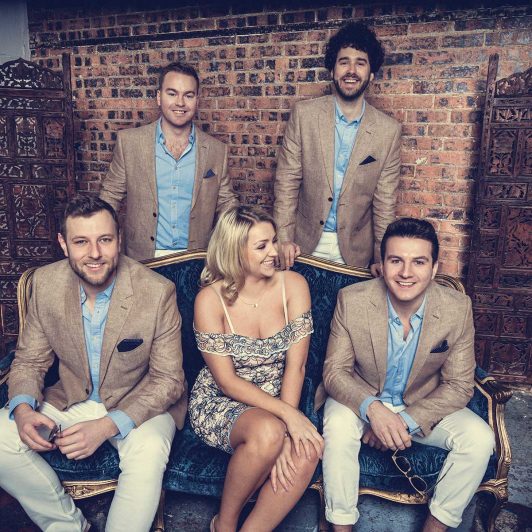 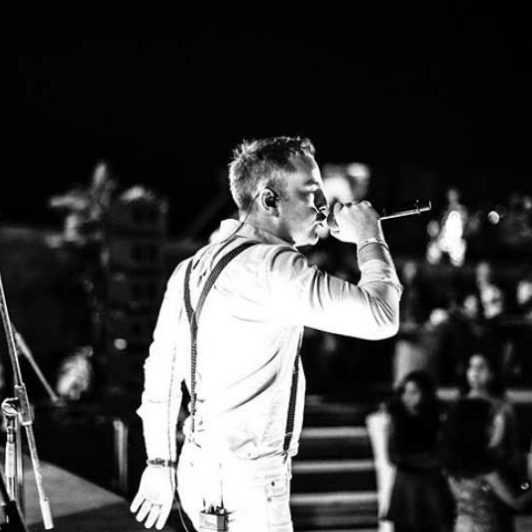