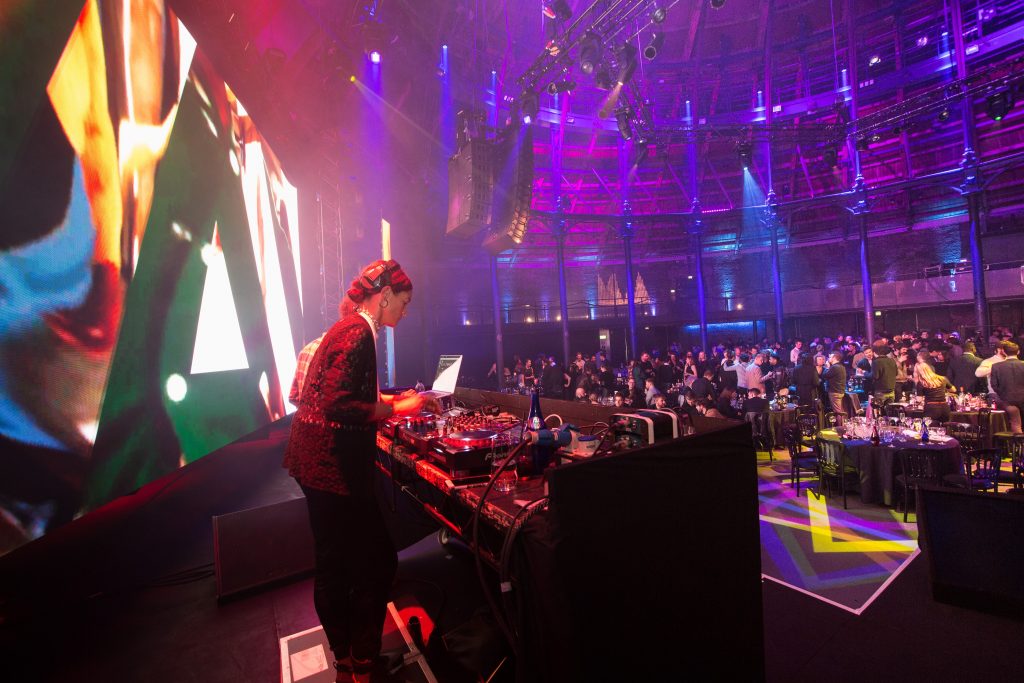 Georgie has built up quite a name for herself over the last decade and her varied taste in music showcases in her eclectic sets dependent on her client’s request. Be it vinyl or digital she has it covered and plays everything from all the old classics to the latest undiscovered remixes & disco / lounge vibes / house / rnb / hip hop & party favourites.  Due to this & her infectious energy she is always highly in demand & being booked for all the coolest events & parties worldwide.  She currently plays regularly at the likes of Nobu, Soho House & The W Hotel in London and holds a summer residency at The Hacienda San Rafael in Andalusia playing for all their big international weddings.

Working by day in advertising, she is one of the go to DJs for all the key industry events & award shows worldwide; notably Cannes Lions where her schedule is back to back, playing all the major parties, including hosting her own event which has become the after party of the festival.

Georgie also does customised playlists & DJ mixes for many of her clients on request and has been a music contributor for hip online US publication – www.1985artists.com for the past couple of years. 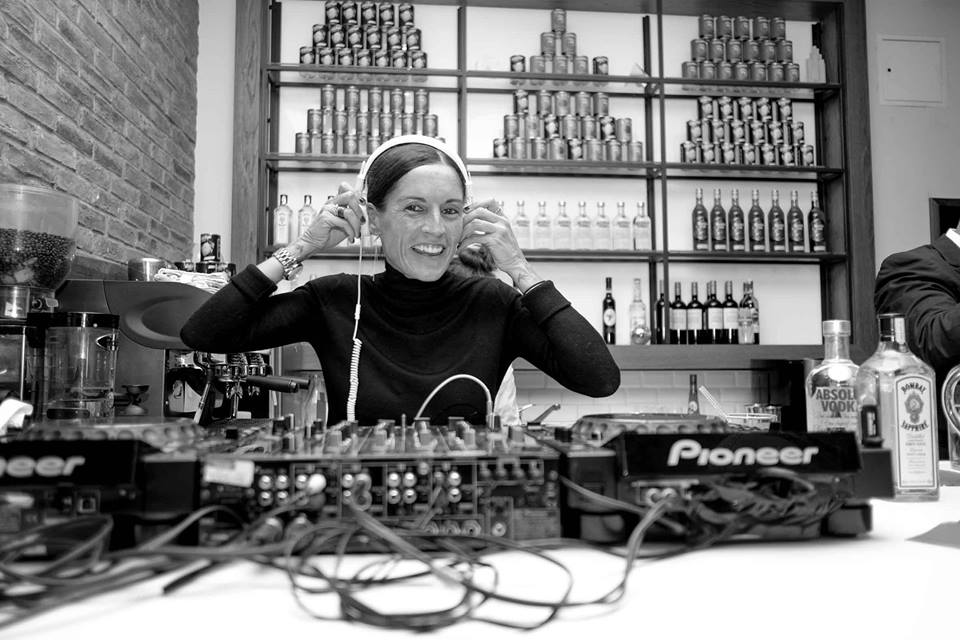 “The guys were amazing. They had the dancefloor full all night. Everyone loved them.”
Pippa Hitchman, Cowdray Polo Events
“Dos Tiempos were phenomenal, unique and put on the best night of live music I can remember being at! The blend of tracks being mixed to such a high standard from Ali creates an element of familiarity for the audience through dance, house and chart classics and gets them moving to those beats (tracks come on that you’ve not heard for years but instantly take you down memory lane and you know the words without fail), the drumming then takes it up a level and people just can’t help but dance as the duos enthusiasm pours out from behind the decks and drum kit. They are also great guys, very humble and accommodating and you can tell they simply love what they do. After seeing them live their Soundcloud mixes are now firm favorites on my playlists at home or out and about. You won’t be disappointed with these guys, the worst part of the night is when their set finishes, but then you get to realise you’ve just danced for 2 hours straight and witnessed something truly exceptional.”
Stuart Kinghorn, London
“Ali was absolutely INCREDIBLE! He was so perfect with the audience and had them on their feet all night. He was undoubtedly the hit of the night. What an absolute gem. Can not that you enough. Was a fantastic party. Very happy customers indeed”
Doulla Croft, London
“I have been working with Lucy for a several years and have booked a number of her acts for my clients’ weddings and events. The reason I always make Lucy my first port of call is that I know that I can rely on all her acts to be talented, professional musicians and entertainers, with personalities and stage presence to match. Entertainment at weddings and events is, in my opinion, a really important element and finding the right act is crucial to ensuring a stand out experience for the clients and their guests. Lucy’s acts have always delivered for me and I am always more than happy to recommend to anyone that they should use her services. Lucy is always a pleasure to deal with – helpful, efficient and professional.”
Michelle Jacobs, Elegante Italy Weddings 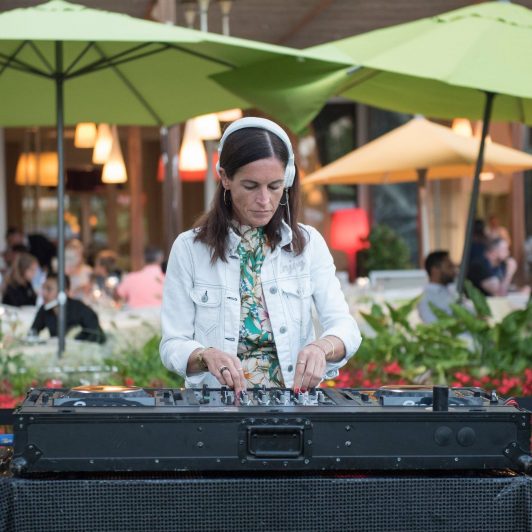 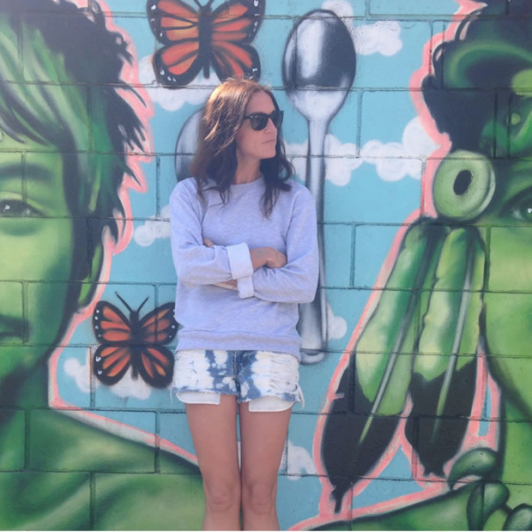 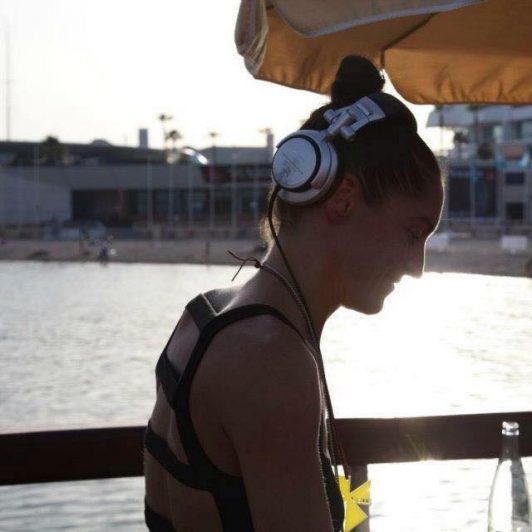